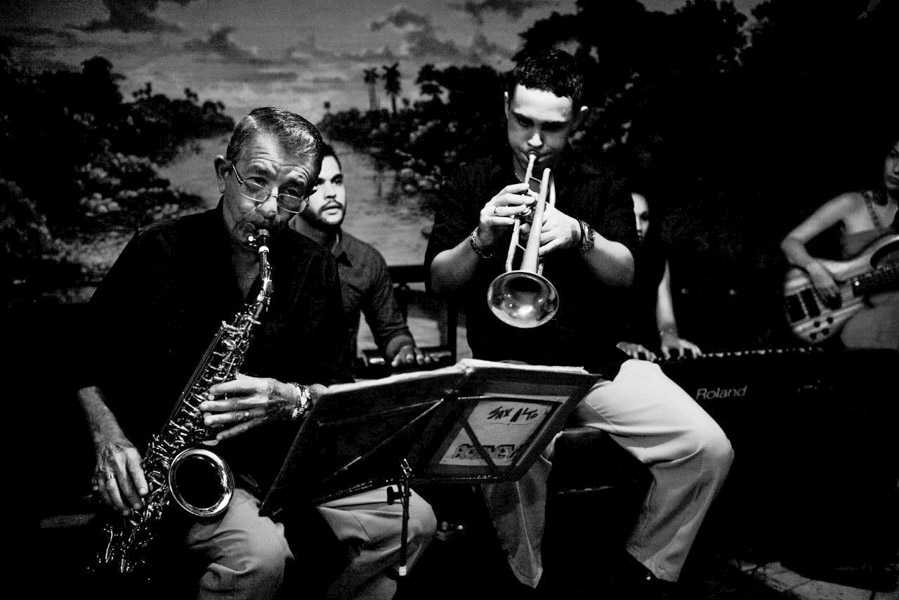 Humans across history have displayed tremendous resilience, even in dire situations. But I’m not sure we’re necessarily born with willpower, and I don’t believe it’s innate in all people. Willpower is something you should see modeled and then learn for yourself.

I have visited many beautiful places during my travels, but what stood out vividly in my memories were the archaeological remains of the great ancient civilizations. I was moved to tears the first time I stood at the entrance of the Mayan underground compound. Now that is an example of willpower!

Arguably the New World’s most advanced pre-Columbian civilization, the Mayans carved mammoth stone cities—complete with palaces, pyramid temples, and even ball courts—into the jungles of southern Mexico and Central America. It took the sheer will, persistence, and strength
of millions to accomplish such feats. Known for their hieroglyphic writing, calendar-making, mathematics, astronomy, and architecture, the Mayans reached the peak of their influence during the so-called Classic Period, from around A.D. 250 to A.D. 900. Then, in one of history’s
greatest enigmas, the population suddenly deposed their kings, abandoned their cities, and disappeared.

I discovered an even more stunning example of human power and innovation in the underground city of Derinkuyu, located in the arid Nevşehir Province of Turkey. The Cappadocia region was home to more than 200 underground cities, and Derinkuyu was the largest.

No one knows who built the underground cities or when, but archaeologists speculate that they could have been created by the Hittites, Phrygians, or Persians 3,000 years ago.

While other cities constructed in the area were between two to four levels, Derinkuyu Underground City had eleven. It supported 20,000 inhabitants despite the severe environmental limitations of the surrounding area. When I visited, I was able to see, despite the unimaginable conditions, how the inhabitants of Derinkuyu found their will to survive and triumph over their circumstances.

No one can predict how much greater miracles human power can create in the future. Still, we believe humans will constantly explore and overcome whenever there is a challenge.

Here is the story of my miracle to own my dream house that led me to overcome many other tasks and challenges, which came from a great deal of willpower!