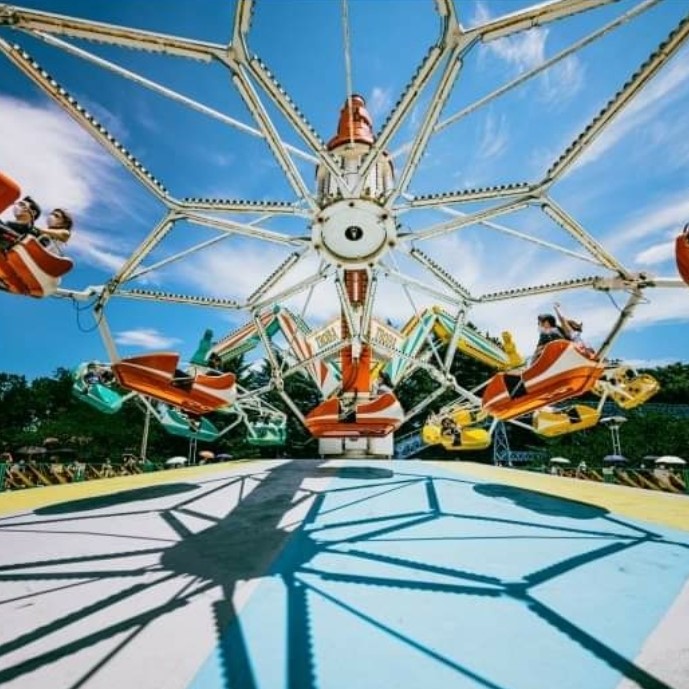 Ike Lee, Lee Technology Consulting and adjunct professor in the Department of Strategy and Policy at National University of Singapore (NUS) Business School.

More than 20 years ago I landed for the first time in Silicon Valley speaking barely a word of English and not knowing anyone. Since then I’ve built up my own tech business, launched dozens of startups and seen them through to IPOs worth billions of dollars.

Underpinning all of this is a carefully nurtured network of contacts.

In the business world, “networking” has become something a cliché. Executives swear by it; marketing and sales professionals claim it is their only job; and MBA students, such as those I meet as an adjunct professor at NUS Business School, take courses to learn it.

Done right, networking can deliver an exponential increase in impact and efficiency. But it is important to remember that effective networking is an ongoing process – establishing and maintaining relationships with relevant people whom we can rely on to further our goals and who, in turn, can rely on us.

Here are eight lessons I have learned in my entrepreneurial journey about building a strong and efficient network.

Step #1: Do your homework

Networking consumes time, energy, and resources with often indirect and uncertain benefits. You do not want to be wasting those on networks with little probability of improving your own success.

The Los Altos Golf & Country Club is a vital node of the Silicon Valley tech network. When I moved to the Valley, I quickly realised that being part of this club would be a catalyst to success.

But before joining, I researched the club extensively and mapped out its influential members.

Once I had identified the president of the club’s board of directors, I learned all I could about him, his successes, and his plans. I did my homework first and when the opportunity came to meet I was fully prepared.

Be informed, be choosy, and be prepared.

Once you have identified the network you want to be part of, locate its gathering place and then actively seek to be part of it.

A gathering place acts as an efficient way to connect people with like-minded objectives. To derive the benefit of a network, you need to be at their gathering place and be actively present.

Step #3: Know what you bring to the table

A network link is a two-way connection. It does not matter if the person you are trying to connect with is the President of the United States – you need to demonstrate the value you bring to the relationship.

This is often hard, especially with people who are in position, job or wealth higher than you. But consider what you can bring to the table: your own experiences, ideas and observations; your background, culture and beliefs; your feedback on their interests; or your own contacts.

At the same time, bring to the table only what you can really deliver. One of my evergreen wisdoms is: “It is always better to under-commit and over-deliver rather than over-commit and under-deliver.”

Step #4: Be prepared and rehearse

Preparation is key to a successful meeting – this means taking time to think through what you expect from the meeting, who will be there, what topics may be discussed, and what your desired take-aways are.

Failing to think these through risks damaging your credibility and position in the network.

Even once you are prepared, rehearse! Rehearse the talk you need to give, the key point you need to make, the idea you may need to explain.

It usually takes time to even get a meeting and you do not want to lose this critical opportunity to make a bond.

Storytelling is as an ancient social skill and is as relevant as it has ever been. It doesn’t mean embellishing the facts or overblowing your abilities, but framing your message in a narrative that is impactful and easy to digest.

A common trait among entrepreneurs and engineers is to try to win attention through data. In my experience quoting metrics and numbers from the start rarely works.

A better way is to frame your message in a narrative that the other parties can both emotionally and rationally connect to. Connect to your listeners at a personal level, then craft your own narrative weaving your message into the conversation.

In a job interview, the person seeking the job is always emphasizing how good they are at everything. Many people tend to do the same thing when networking.

But networking is not a job interview. It does not help but rather hurts us when we overstate our experiences and extend the truth.

Successful leaders can easily detect when someone is telling the truth or when someone is embellishing facts. To be successful at networking, always be who you are and understand your abilities and limitations. Listen attentively, think before answering and when making a point, remain humble and respectful.

Step #7: It takes more than one meeting

Networking is more art than engineering. Often times it costs a lot of money and time, and there is no formulaic path to certain success.

Let’s say you finally meet an individual who can help you achieve your goal. It is, of course, very exciting and you want to move forward and achieve your goal immediately. But rarely, if ever, does that work.

Imagine someone trying to meet you solely for information. Would you want them to approach you with only one goal in mind, with only one reason to meet?

Instead approach networking with the objective of building trust, growing confidence and friendship. Go into a networking event with the mindset that the event is one step in many to come – the perfect opportunity to present your case will come eventually.

You will then not try to achieve everything in that one meeting, rush your objectives and burn bridges.

I keep all the business cards I receive in a big shoebox. Every other year, I go through them and I toss a large number of cards away. People change roles all the time and our relationships change too.

To keep a network healthy, pruning the network is as important as adding to the network. It is important that you regularly take an overview of your network and decide who should you un-friend. This is not a mean thing to do—it is a wise thing to do.

One of the issues I have with large social network sites like Facebook and LinkedIn is that they do not encourage un-friending as much as they encourage friending.

An unruly large network is very inefficient. A great network is like a bonsai tree—it is healthiest and lasts longest when it is carefully pruned.